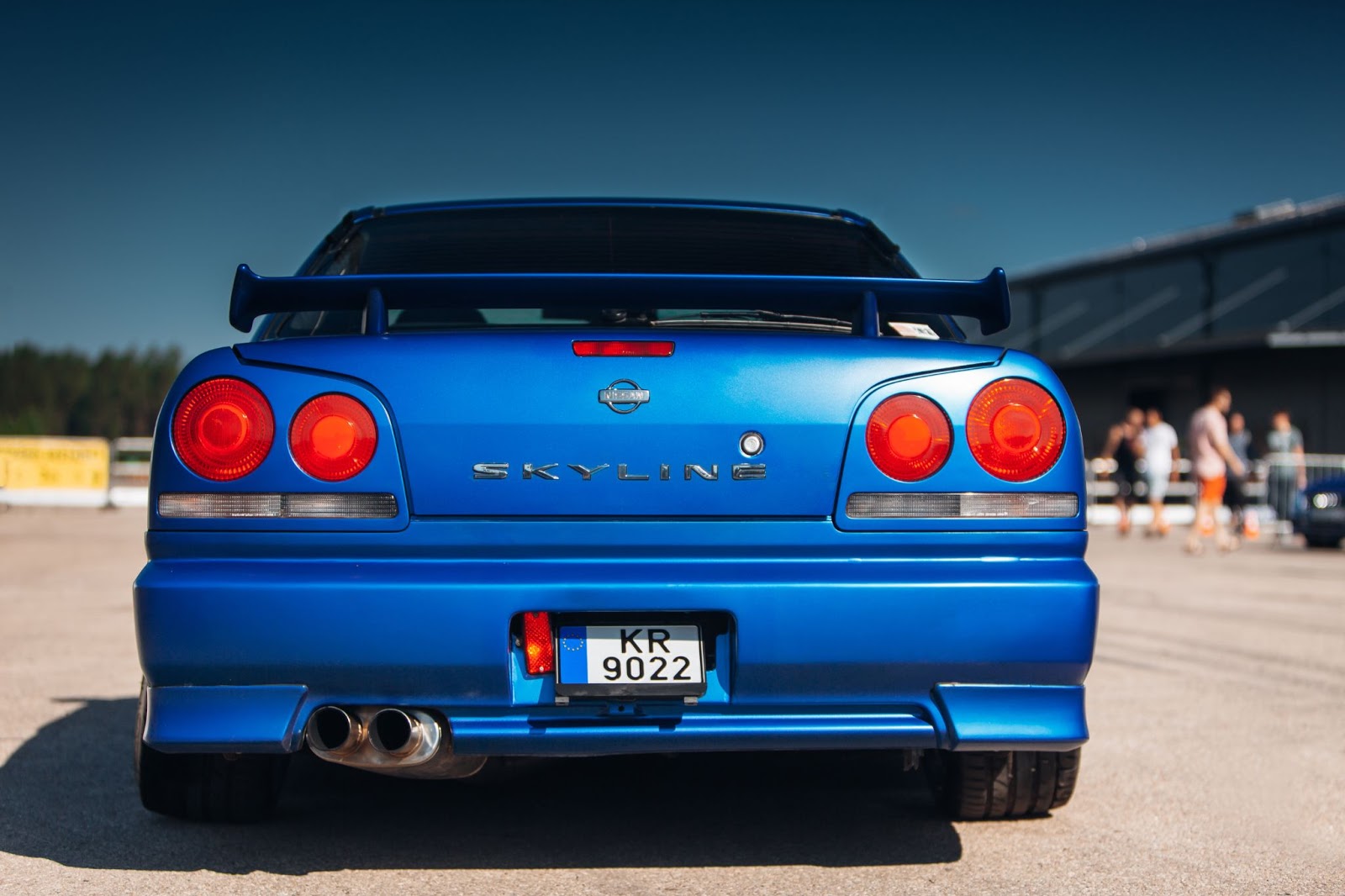 The Most Iconic Nissan Vehicles in Popular Culture

Over the years Nissan has produced many iconic and instantly recognisable vehicles, the most popular being their sports cars. While many of these vehicles face strict international import regulations it does not stop them from becoming a popular part of film and television culture across the world. Nissan cars are also popular in gaming culture and feature heavily in many popular racing games. Here are some of the most iconic Nissan cars.

This iconic car is most recognisable from its role in the Kill Bill franchise. The Fairlady can reach speeds of up to 250 km/h and they can sell for as much as $70,000. The model in ‘Kill Bill: Volume 1’ (2003) is a Japanese model of the car. This Nissan car only has 2 seats and the shape of the vehicle made it almost instantly recognisable to car-spotters watching the film. Many American fans were upset to find that the car was not able to be easily imported into the United States as it isn’t street legal so therefore can not be registered in the country.

The models in this series can be referred to as ‘Skylines’ or ‘Nissan GTR’. This is will often depend on your location. This series of cars was heavily popularised by the Fast and Furious franchise, making it the boon of wannabe boy racers worldwide. Everyone knows a young man who has, or dreams of one day owning, a Nissan Skyline. This influence perhaps makes it the most iconic and most recognisable car out of the entire historical Nissan catalogue. The 2002 Nissan Skyline GT-R R34 driven by Paul Walker in the movies sold for €1,000,000, or 1.55 million Australian Dollars after his death.

When the trailer for ‘Alvin and the Chipmunks – The Road Chip’ (2015) was released, viewers immediately recognized the bright yellow Nissan Cube being driven by the chipmunks. The Nissan Cube began production in 1998 and remained popular in Japan until production on the vehicles ceased in 2019. The cars were also popular in the United States of America with the popular motor guide, Kelley Blue Book, labelling the car as one of the top 10 cars to take a road trip in. This may help to explain why it was so prominent within the Alvin and the Chipmunks film. While many critics labelled this vehicle as ugly, there is no doubt that the square shape makes this car truly iconic. 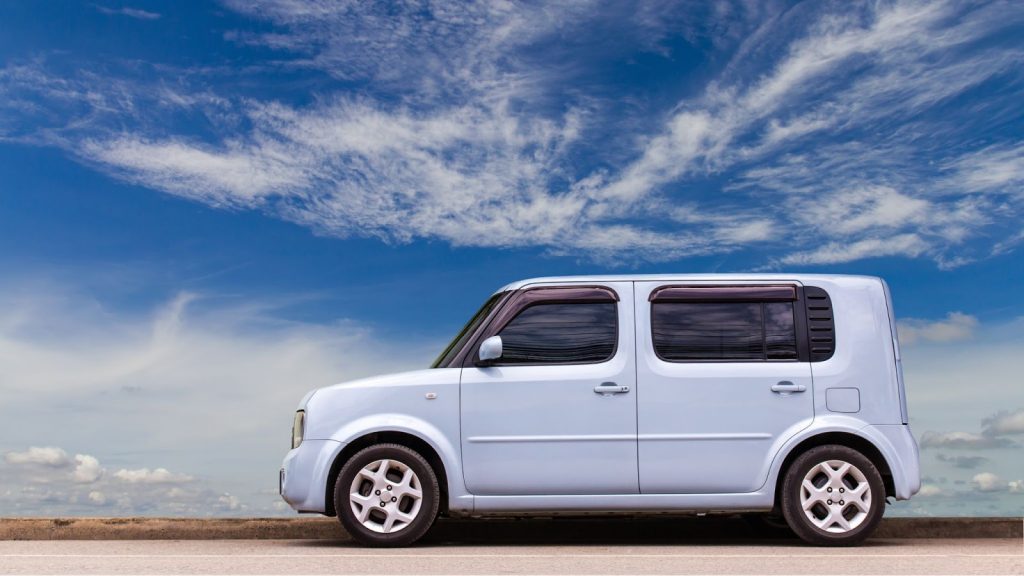 This car was popularized, in part, thanks to the rise in car-racing games on various platforms such as XBOX and PlayStation. Featured in over 20 games including ‘Project Gotham Racing’ (2003, XBOX), ‘Gran Turismo 4’ (2004, PlayStation), ‘Forza Motorsport’ (2006, XBOX), and ‘Need for Speed: Payback’ (2017, PlayStation 4), gamers will instantly recognise this car. This car is similar to the Fairlady Z but was the American version of the car. Specification for both vehicles were different due to the laws and regulations in Japan and the United States of America. This model was produced between 2002-2008.

How to Protect the Paint on Your Car

How To Flush a Car Radiator System

Easy Ways You Can Check Your Car’s Health

How To Flush a Car Radiator System

How to Protect the Paint on Your Car

Easy Ways You Can Check Your Car’s Health